The Swan River is Perth's largest river and main geographical focal point of Perth. The Swan River is feed by the Avon and Canning rivers. Most Swan River cruise embarkation locations are at Barrack Street Jetty. Cruise past Kings Park and at Port Fremantle where some Swan River cruises enter the Indian Ocean to head out to Rottnest Island, Cockburn Sound and Garden Island. Most Swan River wine cruises depart from the Barrack Street Jetty near Elizabeth Quay and the Swan Bell tower. They the meander north east to vineyards for wine tasting in the Swan Valley.

The cheapest Swan River cruise to Perth is by catching the public transport ferry from the dock at South Perth. Smooth catamaran ferries such as the Phillip Pedal, in the photo at the top of this webpage, cruse the Swan River frequently. 1 zone ferry price is $2.48 using the discounted Smart Rider card. Even more with eligible concessions such as free for pensioners with the Seniors Card after 9am. 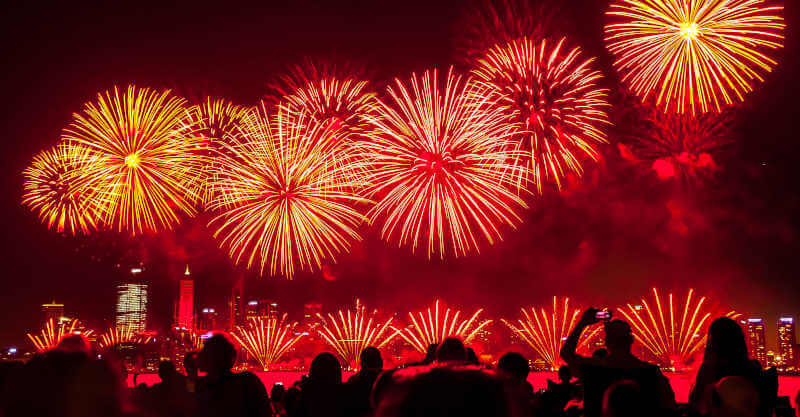 The photo below is of the Duyfkin sail cruising the Swan River from Fremantle to Perth.

The Swan River was named after the many black swans by Dutch explorer Willem de Vlamingh in 1696 ninety years after the Dutch discovered Australia.
French explorer: Nicholas Baudin was sailing on the Swan River 100 years before Federation of Australia.

Photos of the Swan River

Just type "river" into search box at the Perth Photo Gallery
for more photos of the Swan River.

Many Swan River cruises up the Swan River go to wineries in the Swan Valley. If you want to see/taste more, then an alternative schedule that suits you, not ferry time tables, with more options such as private/family/birthday parties in the valley, the book a Swan Valley Wine Tour 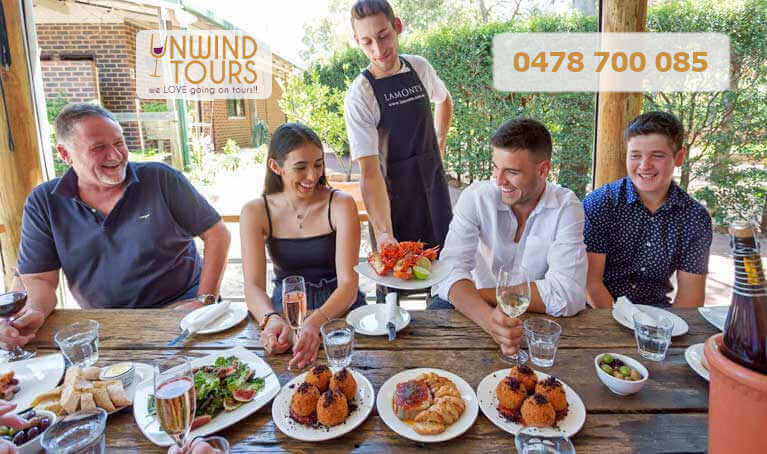